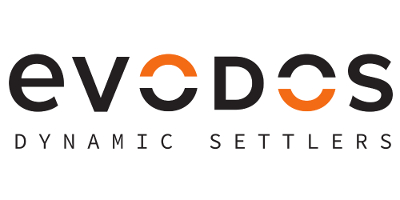 Noble Environmental Inc. and Evodos B.V. have agreed to an initial six-month rental period for one containerized C50 unit. This first C50 unit will be part of a pilot project to recover valuable Oil Based Mud from drill cuttings that are collected from locations in West Virginia, Pennsylvania, and Ohio. Initial pilot plant will be located in West Virginia.

The recovered fluids after the VCD are loading with hard to remove ultra-fine solids, which make the fluid useless. The Evodos patented technology will remove these ultra-fines, down to 1 micron, which will result in a valuable recovered fluid that is able to be returned to a drilling rig for reuse in drilling operations.

Evodos was founded in 2007 in the Netherlands and is meanwhile active worldwide in various industries. The Evodos Dynamic Settler is suitable for different applications.