Separating solid and liquid particles out of fluids to the 1 micron level.

Reduce the plastic viscosity of drilling fluids by a factor of three to four, decreasing energy requirements in the field.

Decreased viscosity means decreased drag on the borehole, improving stability and decreasing the chance of washouts.

Evodos can be applied at the drill site in a kidney operation, during drilling. Mud is treated in a separate stream over the suction mud pit. Alternatively, Evodos can be used to remove the ultrafine particles in a mud plant instead of diluting the spent mud to return it to its original state. 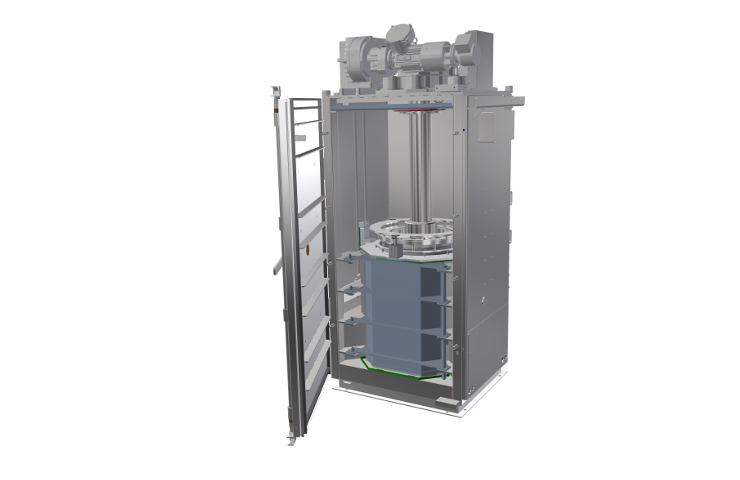 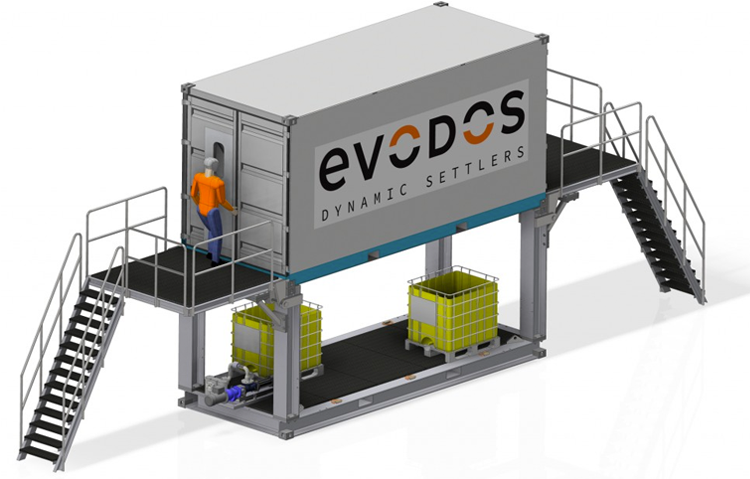 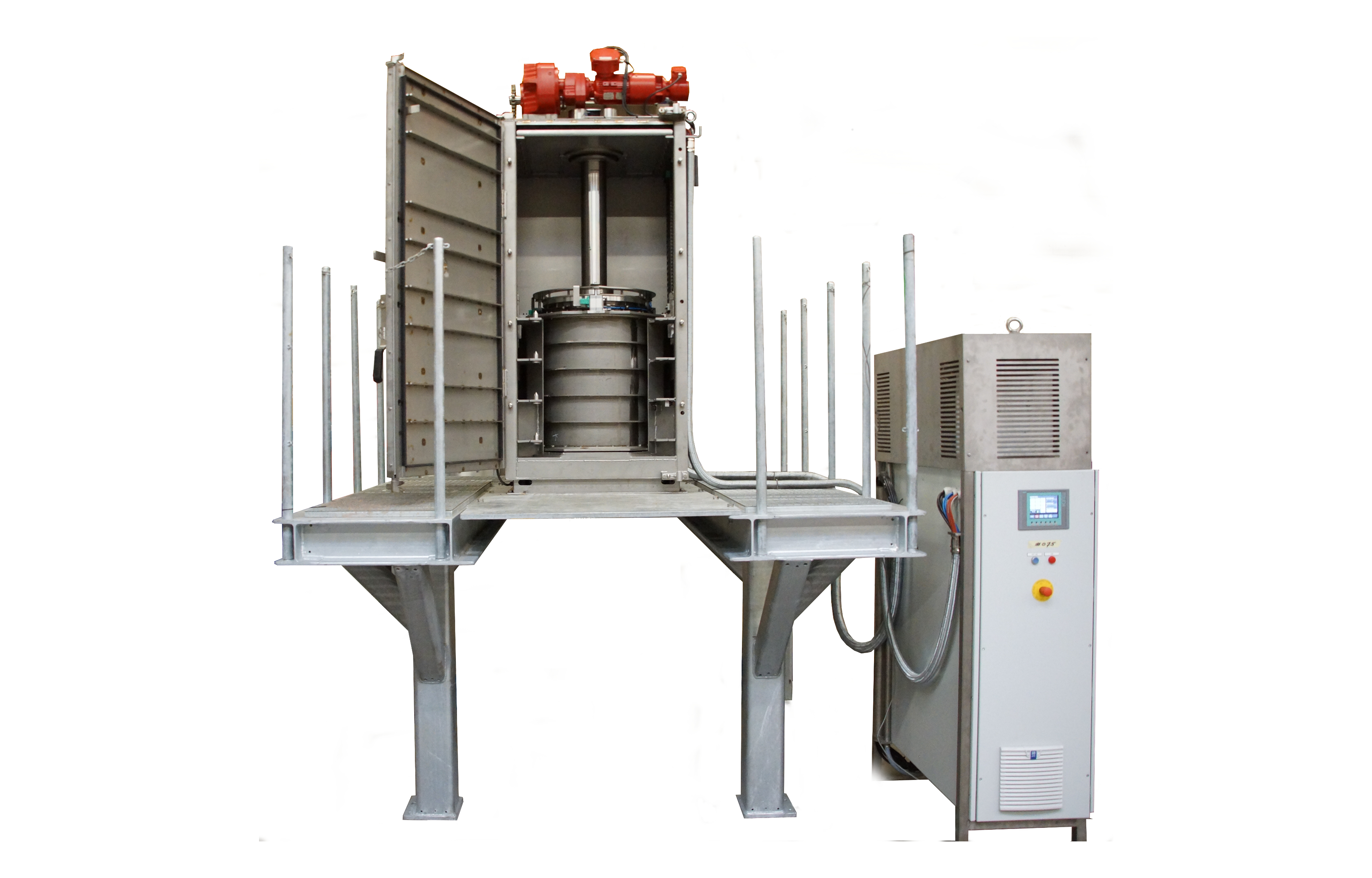 An introduction to the Evodos Spiral Plate Technology®